Remember Our Sisters Everywhere is a social network 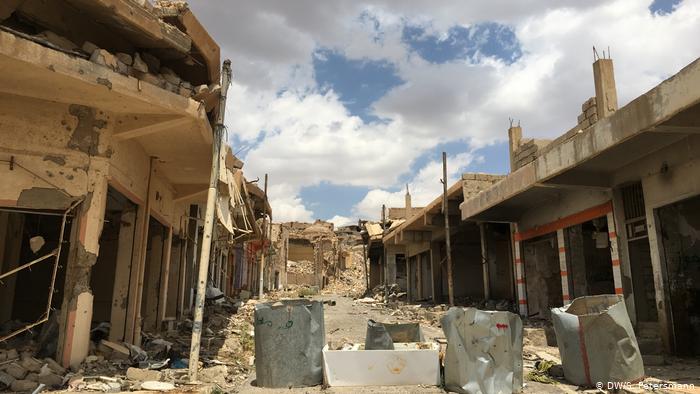 While the world is preoccupied with the Covid-19 pandemic, a desperate struggle to survive is taking place in Northern Iraq/Kurdistan. Today the Women Refugees Advocacy Project, with the support of other organizations, issued an Open Letter to the Canadian Parliament calling for action on behalf of the Yazidi.

Hundreds of thousands of Yazidi people, displaced into refugee camps in Iraq as they ran for their lives to escape the genocidal attack against them by ISIS in 2014, are now returning to a shattered homeland in Sinjar. “The Yazidi communities are being pushed to return to Sinjar without any help or support from the local governments and without any kind of international protection,” says Rev. Majed El Shafie of One Free World International, recently returned from a visit to the region. “They don't even have the basic support of life.”

Nadia Murad, Nobel laureate and Yazidi survivor, told us, “About half the Yazidi community remains displaced in camps, while some 120,000 people have returned home to Sinjar, many living without water, healthcare or electricity.”

Sinjar is a land shattered by ISIS: bombed out buildings, the infrastructure destroyed. They are experiencing oppressive Covid-19 policies and procedures which interfere with the already deeply inadequate medical care. The Yazidi women and girl survivors of ISIS enslavement are suffering ongoing severe trauma from torture. On top of this, ISIS planted hundreds of thousands of landmines as they retreated from Sinjar during the war.

Lloyd Axworthy, Chair of the World Refugee & Migration Council, has stated, “I urge the Canadian government to explore every potential diplomatic and political strategy to protect and aid the Yazidi refugees as they return to Sinjar. Action must be taken quickly.”

On August 27, a medical doctor in Sinjar spoke to the Women Refugees Advocacy Project: “It is not good here in Sinjar. The water here is bad; you have to buy drinking water. People who cannot afford to buy water are drinking from the wells and are suffering gastro-intestinal diseases. Electricity is a big problem; you have to have a generator. The one hospital here has only 20-beds, with no operating theatre and staff. Mental health problems are a disaster among the Yazidi, who now have the highest suicide rate in the world. There are some Yazidi who are trying to clean up and rebuild their destroyed homes but it is dangerous because of all the landmines. And Turkey has bombed Mount Sinjar 100 times in the last few months. We appeal to any government or organization for help.”

Senator Mobina Jaffer reflected, “There are so many issues to attend to in the world, and among the most forgotten people are the Yazidi. We are holding the press conference to raise awareness to the plight of the Yazidi, especially the women and girls. We can no longer ignore them, it’s time to act.”

Interviews available after the Press Conference with: 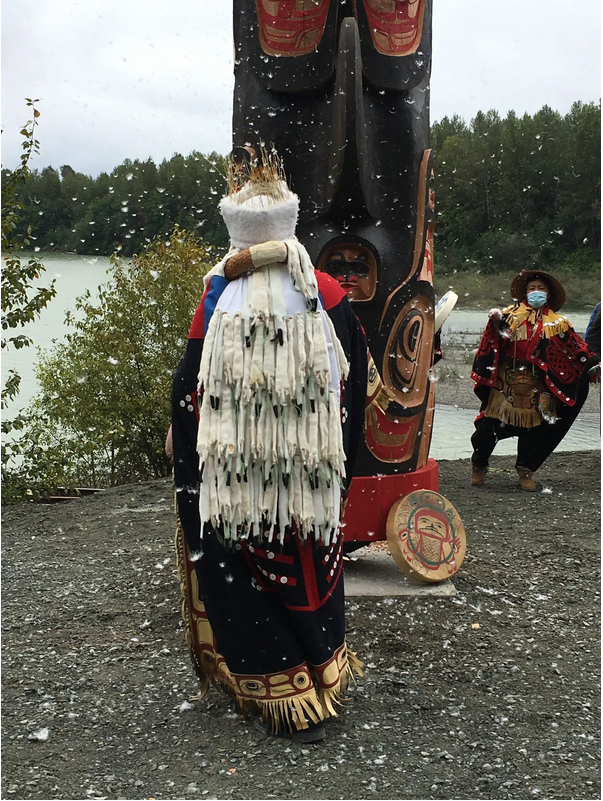 A totem pole honouring Canada’s missing and murdered Indigenous women and girls will be raised along the Highway of Tears in northern B.C. Friday (Sept. 4).

The totem pole, which will be raised just off Highway 16 on Kitsumkalum territory, was carved by artist Mike Dangeli, who is of Nisga’a, Tsimshian, Tlingit and Tsetsaut heritage.

The idea to create a memorial came from Gladys Radek, a long-time advocate for missing and murdered Indigenous women. For years, Radek has completed awareness walks from Vancouver to Prince Rupert, after her niece Tamara Chipman disappeared near Prince Rupert in 2005.

She told the Terrace Standard earlier this year that she always envisioned creating a memorial for families in the Northwest.

On Friday, a ceremony at a highway pullout will include blessing the 24-foot totem pole and other traditional speeches.

Welcome to a growing activist community - please join us!

ROSE is dedicated to the prevention of violence against women and the remembrance and honouring of women and girls who have been murdered or are missing.  It is also an activist group that organizes events and actions to create a better world.

By remembering our sisters everywhere we work together to prevent violence.