Please print the petition below and fill it with signatures. Send the signed petition page(s) to Libby Davies, MP, in Ottawa.
Thank you for supporting an important initiative!

Petition to the House of Commons - Sisters in Spirit.pdf

To Sisters In Spirit Supporters 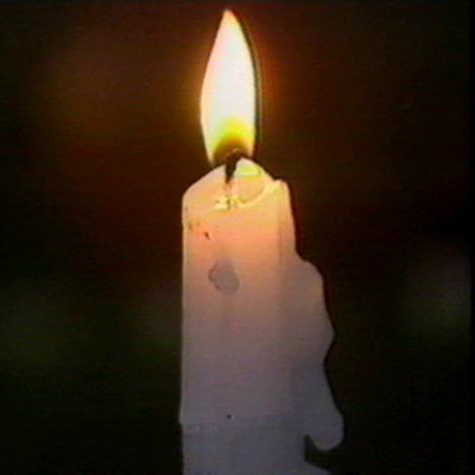 To Sisters In Spirit Supporters
It’s not over yet. The Native Women’s Association of Canada’s (NWAC) Sisters In Spirit initiative 2005-2010 was denied the renewal of its special project status and are now parceled under one portfolio under Status of Women Canada. This change has negatively affected the activities that NWAC can undertake and will hamper our ability to maintain focus on resolving the epidemic of violence that threatens Aboriginal women. A strategic, long-term approach is needed to sustain
our high quality of work and effectiveness on this issue...

Or read the PDF version:
To SIS Supporters.pdf

Gladys Radek
Families of Sisters In Spirit is officially starting our database for our Missing and Murdered Sisters this week. If anyone has any info and would like to share it please contact us at: familiesofsistersinspirit@gmail.com
or my email at: bridget_tolley@yahoo.com

Please light a candle online in memory of the many Indigenous women and girls murdered and missing:

Canada was responding Thursday to the UN Human Rights Council, which is conducting its Universal Period Review of Canada’s rights record, on a wide range of issues from poverty, immigration, prostitution and the criminal justice system.

Countries have their rights records reviewed every four years by the Geneva-based UN forum, but the Harper government has been skeptical in part because it allows countries with dubious rights records to criticize Canada.
More Video

Canada’s ambassador to the UN in Geneva, Elissa Golberg, offered a brief rebuttal to Belarus, but did not engage directly with the other countries that criticized Canada.

“Canada is proud of its human rights record, and our peaceful and diverse society,” Golberg told the one-hour session.

While no society is entirely free of discrimination, she noted, Canada has “a strong legal and policy framework for the promotion and protection of human rights, and an independent court system.”

Recommendations from those countries were among the 40 of 162 that Canada chose to reject.

That also included a rejection of a series of resolutions calling on Canada to undertake sweeping national reviews of violence against aboriginal women.

Golberg said Canada takes the issue seriously and that provincial and local governments are better suited to getting results on those issues.

Shawn Atleo, national chief of Canada’s Assembly of First Nations, said there is deep concern among aboriginals over the government’s refusal to conduct a national review of the problem.

“There is strong support for this action domestically among provincial and territorial leaders and the Canadian public and strong international support, not to mention a multitude of reports and investigations that urge Canada to act,” Atleo said in a statement.

He said talk is not enough.

“It is especially clear that words need to be supported by actions, that commitments and declarations need to be accompanied by concrete and concerted efforts in collaboration with First Nations to ensure all of our citizens, including women and girls, are safe.”

The countries that called for a national review included Switzerland, Norway, Slovenia, Slovakia and New Zealand.

Other countries with poor rights records, including Iran, Cuba and Belarus, also supported the call for an investigation into the disappearances, murder and sexual abuse of aboriginal women in Canada.

In a response to be formally tabled Thursday in Geneva, Canada says it is “strongly committed to taking action with aboriginal and non-aboriginal groups to prevent and stop violence against aboriginal women” through a series of federal and provincial initiatives.

“There have been a number of inquiries and resulting proposals for improvements over the years,” says the reply.

“In addition, race-based statistics are not recorded in a systematic manner across Canada’s criminal justice system due to operational, methodological, legal and privacy concerns.” ... 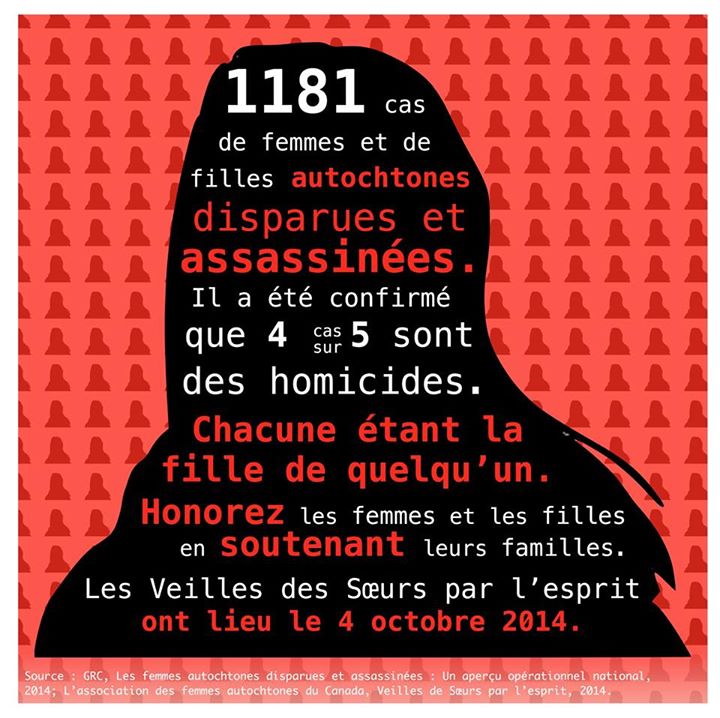 You need to be a member of Sisters in Spirit - Actions to add comments!