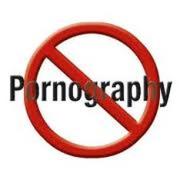 The consumption of pornography can be directly linked to violence against women. Here are excerpts from the Report of the Attorney General's Commission on Pornography:

…[C]linical and experimental research … [has] focused particularly on sexually violent material, [and] the conclusions have been virtually unanimous. In both clinical and experimental settings, exposure to sexually violent materials has indicated an increase in the likelihood of aggression. More specifically, the research, … shows a causal relationship between exposure to material of this type and aggressive behavior towards women. ...

The pornography industry is a multi-billion dollar global industry.

Pornography exists to make money. It is an industry that chews women up and spits them out; it is an industry where exposure to violence, harassment, injury and infection are seen as normal and acceptable.

Pornography doesn’t expand our sexuality – it stunts it.

Mainstream heterosexual pornography dictates a narrow and limited idea of human sexuality. In pornography, male sexuality is predicated on cruelty, coercion and degradation; female sexuality is predicated on submitting to or appearing to enjoy being subjected to cruel, coercive and degrading treatment. Pornography eradicates women’s sexual agency, and makes it harder for women to find out about their own bodies and their own sexuality.

Pornography portrays sexual violence against women as normal, natural and an inevitable part of male sexuality.

Sexual desire does not develop in a vacuum. The prurient attitude we have to sex in this country, combined with a lack of decent sex education, means that many people use pornography as their primary source of information on what sex is supposed to be like. Mainstream heterosexual pornography tells men that the sexual abuse of women is exciting, and that women enjoy being abused. It tells women that in order to do sex properly, they have to put up with and enjoy such abuse.

Pornography reinforces male supremacy, and the idea that men are entitled to sexual access to women’s bodies.

Men define themselves as being whatever is not a woman, in order to be a man it is necessary for there to be a subordinate group of women for men to compare themselves to and feel superior to. In mainstream heterosexual pornography men are always the active agents and women are always the passive objects. No man in pornography ever fails to get what he wants; the women in pornography exist solely to satisfy men’s desires, they have no will or desire of their own except to service men’s needs.

The words used to describe women and women’s bodies in pornography betray the fact that women and sex are seen as dirty and disgusting by the men who use it: ‘bitch’ ‘cunt’ ‘slut’ ‘fuck toy’ ‘fuck hole’ ‘dirty’ ‘filthy’ etc etc.

You need to be a member of Against Pornography to add comments! 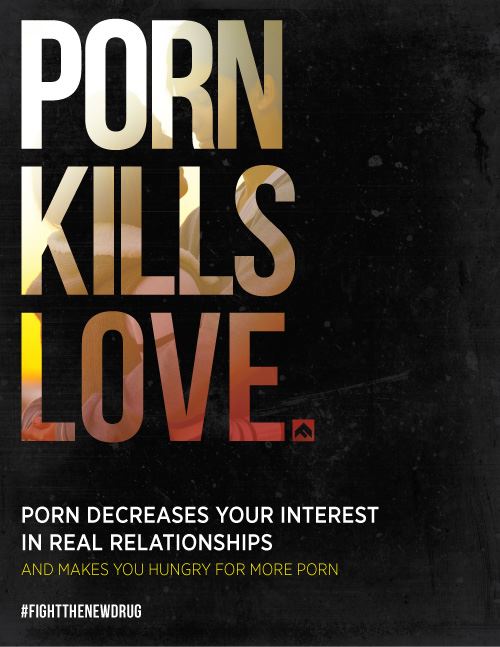