Across the Globe, a ‘Serious Backlash Against Women’s Rights’ 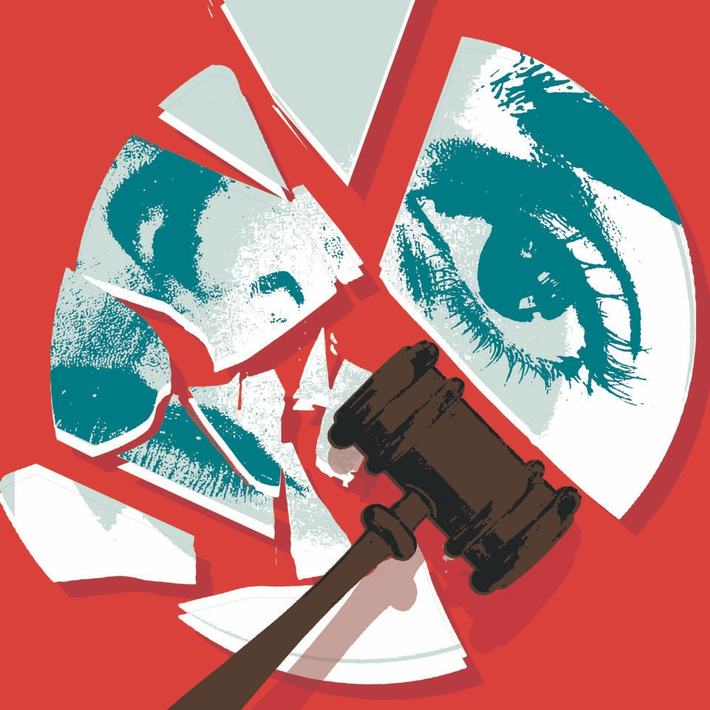 Across the Globe, a ‘Serious Backlash Against Women’s Rights’

The rise of authoritarianism has catalyzed a rollback of gender violence protections and support systems.
By Alisha Haridasani Gupta, Dec. 4, 2019

“The corrosion of women’s human rights is a litmus test for the human rights standards of the whole society.”

When thousands of protesters took to the streets of Madrid last week to commemorate the International Day for the Elimination of Violence against Women, they were greeted with a controversial demand from Spain’s surging far-right Vox party — that the country repeal a landmark law aimed at protecting women from violence, citing its unfairness toward men.

“There are also men who suffer violence from women and are killed by their wives,” said the party’s secretary general, Javier Ortega Smith, at City Hall. And women have also suffered “violence from their lesbian partners.”

Spain’s Vox party is not alone in thinking this way.

Over the last few years, a global surge in right-wing, authoritarian movements has spurred a broad backpedaling on women’s rights and, in particular, protections against gender-based violence.

“In general, we see a very serious backlash against women’s rights,” said Kalliopi Mingeirou, who leads the U.N. division focused on ending violence against women and girls. And that backlash, added Mingeirou, has helped normalize violence and harassment, either by dismantling legal protections or by hollowing out support systems.

More than 17 percent of women around the world have experienced physical or sexual violence from a current or former partner in the last 12 months, according to the U.N. Of the 87,000 women murdered in 2017, half were killed by an intimate partner or family member. And a recent World Bank study estimates that more than one billion women lack any legal protection from domestic violence, one of the most pervasive forms of gender violence.

In Turkey, a secular country where women have long enjoyed many rights, President Recep Tayyip Erdogan has been widely criticized by activist groups for leveraging religious values to chip away at those rights.

He has repeatedly insisted that men and women can’t be equal because “their nature is different.” That rhetoric, said Ronay Bakan, a researcher at the Johns Hopkins University focused on gender issues and Turkish politics, has manifested in policy changes that seek to protect the traditional family structure. In 2016, for example, Erdogan’s government published a parliamentary report to tackle the rising rate of divorce that recommended couples instead turn to marriage counselors, many of whom are religious imams or clerics who, critics say, often send women back to abusive husbands.

Activists and scholars argue that this emphasis on the family unit has led to an increase in domestic violence. The number of femicides (murdering women on account of their gender) in Turkey has nearly quadrupled between 2011 and 2018, according to an advocacy group, We Will Stop Femicides.

Russia, under President Vladimir Putin, partially decriminalized domestic violence in 2017. The measure was backed by the Orthodox Church, a close ally of Putin, which has dismissed the term “violence in the family” as a product of “radical” feminism.

Hungary’s conservative Fidesz party closed down its gender equality unit shortly after coming to power in 2010 and re-established it with just two people on board, according to a recent study on gender equality policies in Central Eastern Europe. The country has also discredited women’s organizations as “‘foreign agents’ threatening national identity,” said Conny Roggeband, a political-science professor at the University of Amsterdam and a co-author of the study.

In China, where the Communist Party has long supported the notion that “women hold up half the sky,” the government has been cracking down on women’s rights activists, said Leta Hong Fincher, a