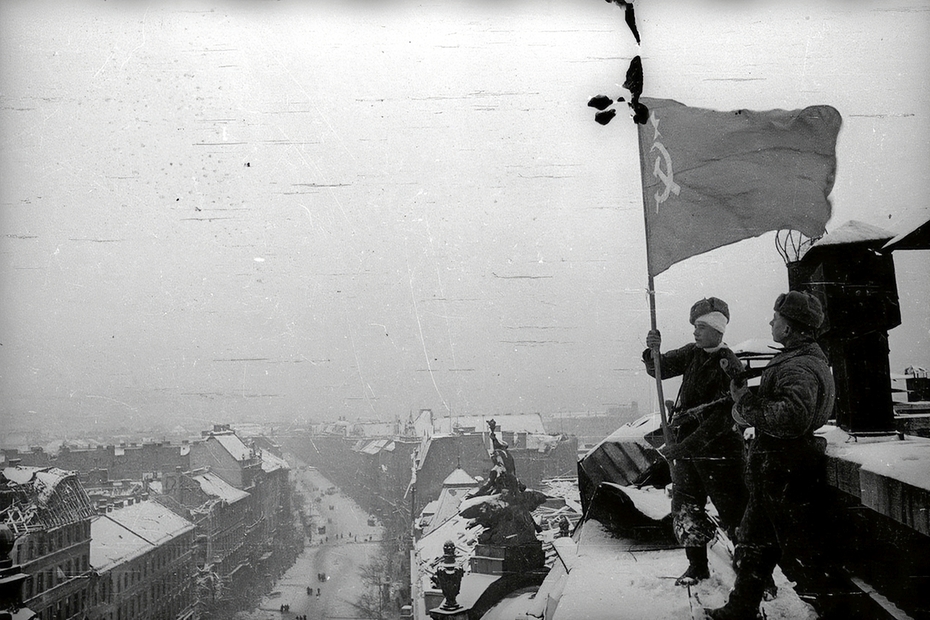 No official history book mentions women who were collectively raped during wars; they do not even have a memorial monument in Europe.

The past years have brought some changes and shed some light on the issue, but still, there are many disputes, and the whole subject itself is viewed from two very opposing points of view, which does not help victims at all, but bring them more pain and suffering.

A project for their commemoration initiated in Budapest together with a commemorating exhibition planned for 2023 have the intention to bring a significant change.

More than 70 years after the incidents and a little after the authors death, the diaries of Fanni Gyarmati, the wife of one of the most well-known Hungarian poets were published.

It contains a very long and detailed report on sexual assault and the behaviour of Soviet soldiers who were stationed in Hungary after World War II.

Her work is unique not only on a national but on an international level as well- writes Qubit.hu.

Sexual assault committed during wars is one of the most taboo issues of modern history. Silence has been started to be broken only the last one or two decades when a mass of women began to stand up and talk about their stories thus illuminating the issue and making it a public interest and subject of research.

Meanwhile, the world is full of huge memorials and commemorating statues of men (almost every Hungarian city and small town have one), those commemorating women raped in war times are not only very scarce, but it does not exist in Europe.

Without the international feminist movement, we would know even less about sexual assault during war times. The movement created a kind of language to talk about these incidents and for survivors to tell their stories and memories.

It is thanks to feminist movements that today, sexual assault is recognised as a crime against humanity. Andrea Pető, a historian, scholar of the Hungarian Academy of Sciences and professor of the Central European University, told Qubit that women are forced to mobilise themselves when national institutions ignore or betray them, such as in these outrageous cases.

Last summer the Council of Budapest unanimously decided to organise a series of presentations, a project for a communal collection of financial resources, the set-up of a thematic webpage, expositions, an international conference and later the installation of a public monument to commemorate this under-researched topic.

They try to mobilise as many civilians as possible to set-up the concept of the memorial, for which they are sacrificing a two and a half year-long period.

In September an educational series of presentations was launched, the episodes can be found on the YouTube page of the Budapest City Archives, who also organises the collection of memories of any sort, whether pictures, texts or objects.

The director, István Kenyeres said that one of the most important parts of the project is the collection they will build for which they are expecting personal memories as well, even those that were passed from person to person or even from generation to generation since there is less and less chance to tell the stories of those who were not only witnesses but the actual victims.

Art historian József Mélyi at the beginning of the project said that in the case of monuments in public spaces right after their inauguration “they are covered in a coat of impregnation against attention” as we get used to them, and thus they become transparent for the everyday pedestrian.

... The capital's objective is precisely this, a monument chosen by international competition in a global context to commemorate those women who were forced to suffer sexual assault. According to plans, the competition will invite entries starting from next summer, it will be judged by October, and the public monument will be set up toward the beginning of 2023 for the 150th jubilee of Budapest.

A Memorial That Neither Victims nor Perpetrators Want but Is Needed: An Interview with Ilona Németh

In March 2022, the General Assembly of Budapest announced the winning team of the juried competition for the public memorial, Memory of Rape in Wartimes: Women as Victims of Sexual Violence, a unique memorial project that aims to address the difficult history of violence against women during wartime. The winning proposal, Memory of Rape in Wartimes, by Slovakian-Hungarian artist Ilona Németh, architect Gabi Mészáros, and poet Anikó N. Tóth, is to be realized in 2023. Hedvig Turai recently spoke with Ilona Németh about their project....