November 25 Is International Day For The Elimination Of Violence Against Women: Why Is This Date Important? 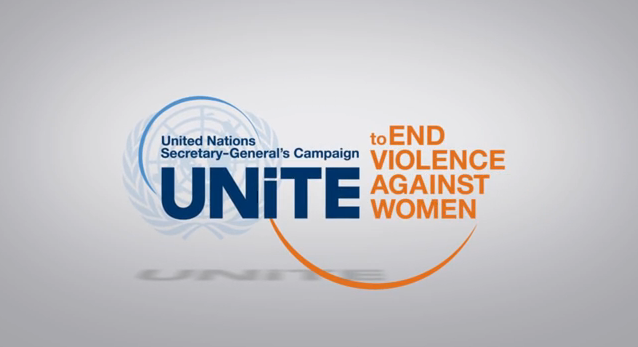 On November 25 we celebrate the International Day for the Elimination of Violence Against Women. This date was chosen after the horrible deaths of Minerva, María Teresa and Patria Mirabal, three women who fought for the freedom of the Dominican Republic while it was under the dictatorship of Rafael Leonidas Trujillo. On November 25, 1960, the three sisters along with their driver, Rufino de la Cruz, were visiting Patria and Minerva's incarcerated husbands. On the way home, they were stopped by Trujillo's henchmen. The sisters and the driver were separated and were clubbed to death. The bodies were then gathered and put in their Jeep, running it off the mountain road to make it look like an accident.

This day was a national tragedy, however, it strengthened the fight against the tyranny. This was the last major event of the dictatorship before Trujillo was killed by a brave group of men who wanted a free country just four months later. It wasn’t until 1999 though, that the United Nations designated this day as the International Day for the Elimination of Violence Against Women, recognizing that this was probably one of the first public feminicides that changed the way on how we look and act on the matter today. According to the UN, 35% of women and girls globally experience some form of physical and/or sexual violence in their lifetime with up to seven in ten women facing this abuse in some countries.

It is estimated that up to 30 million girls under the age of 15 remain at risk from FGM/C, and more than 130 million girls and women have undergone the procedure worldwide. Worldwide, more than 700 million women alive today were married as children, 250 million of whom were married before the age of 15. Girls who marry before the age of 18 are less likely to complete their education and more likely to experience domestic violence and complications in childbirth. The costs and consequence of violence against women last for generations.

That is why, from November 25, 2014 through December 10, 2014, Human Rights Day, the United Nations Secretary-General’s Campaign UNiTE to End Violence against Women invites you to “Orange YOUR Neighborhood.” Take the UNiTE campaign to local streets, shops and businesses, and organize “Orange Events” in your own neighborhoods. Project orange lights and hang orange flags onto local landmarks, tie orange ribbons where you are allowed, and organize local ‘orange marches’ to raise awareness about violence against women and discuss solutions that would work for your community.

"Everyone has a responsibility to prevent and end violence against women and girls, starting by challenging the culture of discrimination that allows it to continue," said Secretary-General Ban Ki-moon.